Why is the P in WordPress always Capitalized The WordPress P is always capitalized. This is one of the social norms of the WordPress community. WordPress was created in 2003 by Matt Mullenweg and Mike Little, who decided that WordPress would be case sensitive, meaning that all letters are to be typed with their corresponding caps lock on. This means that WordPress starts with a capital P and all other words start lowercase.

The capital P in the word “WordPress” has caused frustration, uncertainty, and unwavering loyalty since WordPress’s debut in 2003. In 2009, Matt Mullenweg and the WordPress development team introduced a script into the core of WordPress 3.0 known as capital_P_dangit. It forces a lowercase p to upper in the trademarked name. This resulted in an outrage from certain members of the community who felt that the open source project with a mission for democratizing publishing for all was placing a form of censorship on the very platform that espoused open publishing. If a script could change a letter in a word, does that open a slippery slope to change entire words?

Why The WordPress Capital P is Important

For the most part the community moved past the controversy and it became an institutional norm. There is a bit of a running joke that no one wants to get called out when they miss the capital P. A common measuring stick of a company’s level of skill with WordPress is this simple spelling rule. If an agency brags that they are WordPress experts, yet the P is not capitalized, it makes one question how familiar they are with the WordPress community. They may have years of general website experience but that one thing tells you they are lacking when it comes to WordPress. So, whenever you write ‘WordPress’ please do so with a capital P, dang it. Hello there, my name is Carol I am… An entrepreneur An accidental geek Lover of WordPress and community addict Swim mom, basketball mom, and baseball mom Serial Volunteer Owner of a company that offers support and documentation.  The Tools – Jing FREE https://www.techsmith.com/jing-tool.html Quick Screen capture and limited video Shares to Screencast.com site with free… 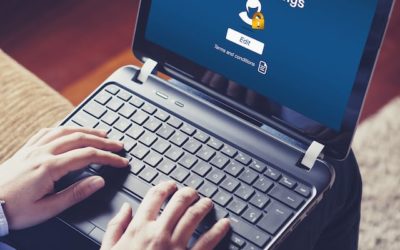 No one in their right mind would use the exact same key for every door in their home, yet many use the same password for everything!  Not using a unique password for each websites is one of the biggest security threats out there.  A compromised password creates headaches and can cost a lot of time… While this might not seem like a huge problem for most people; scheduling and keeping track of meetings and other events can be nothing short of a nightmare. Not only consuming a huge amount of valuable time but also distracting you from other important tasks. Never fear, a plethora of compelling alternatives exists just to… 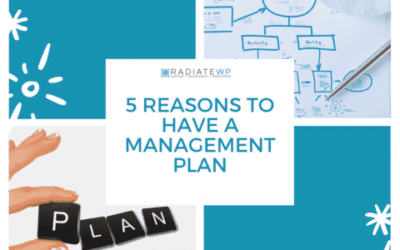 Currently posing itself as one of the easiest and most accessible ways of running a website; WordPress makes it easy for most people and small businesses to create and launch a website on their own A WordPress Management Plan is Good for Business But, once that initial website is up and running, there are the… Images can make (or break) your website page or post. When you prepare your images for your website properly, you will save time and create better content, a better user experience, and a higher-performing page. While it takes extra time and attention to detail, it will pay off in the end. Take a look at part 1 of our two-part blog post on how to properly prepare your images for the web. In part 1, you will learn where to find free and paid images. And you will also learn how to select just the right image for your website.